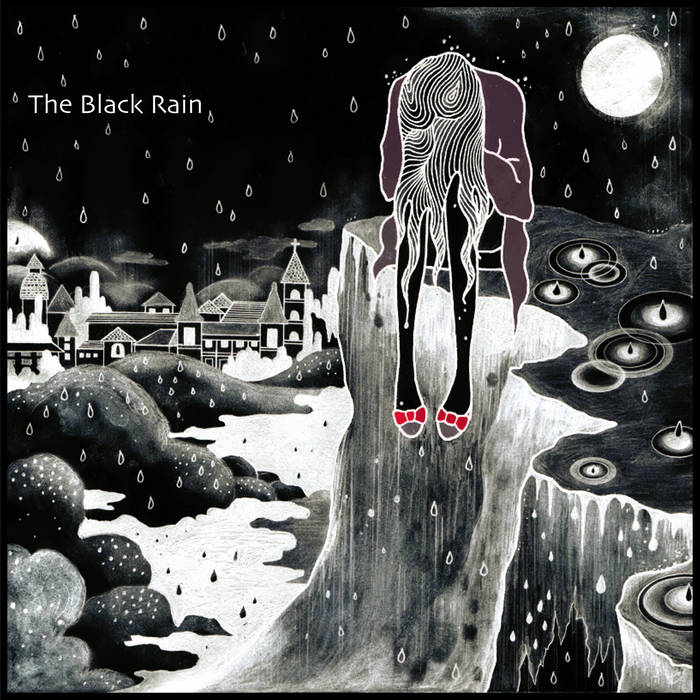 Alberto Venturini This Band is Genius.
Another Amazing Release.
I remain speechless when I listen to this Japanese Band
One of the Best Band of Ever! Favorite track: colder than thermite.

warwick brown Heard this is in Tokyo..late at night..worn out from a long long day of flying,,,thought it sounded fantastic so I immediately bought the cd and now the download to

The Black Rain is the third album from the Tokyo-based neoclassical/alternative ensemble, Anoice.

Aside from Anoice, the music group Ricco Label is made up of many other wonderful projects: the solo work of Takahiro Kido and Yuki Murata (who are both members of Anoice), RiLF, films, mokyow, cru, as wel as some secret projects yet to come!

Be immersed by the grand orchestration of piano and strings that often manifest a destructive beauty with the addition of vivid noise and rhythms. Recorded in Tokyo and London, this album contains excellent tunes such as "colder than thermite," which served as background music for the Louis Vuitton iPad application. "ripple," was made for "Variations of Silence," a neoclassical music compilation album planned by Tower Records. And "drops" was made for "More Hope for Japan", a charity compilation album.

In addition, four music videos are now available to view on YouTube: "ripple" directed by Patryk Seni Senwicki and Tamas Kiss in Austria, "white paper" made by Ukrainian art unit SYN and Anoice member Takahiro Kido, and the videos for "finale" and "drops" were created by the members of Anoice themselves.

The Black Rain was released on year after the Great East Japan Earthquake, may the victims of the disaster find peace.

Recorded and Mixed by Takahiro Kido
Mastered by Hiromits Shoji