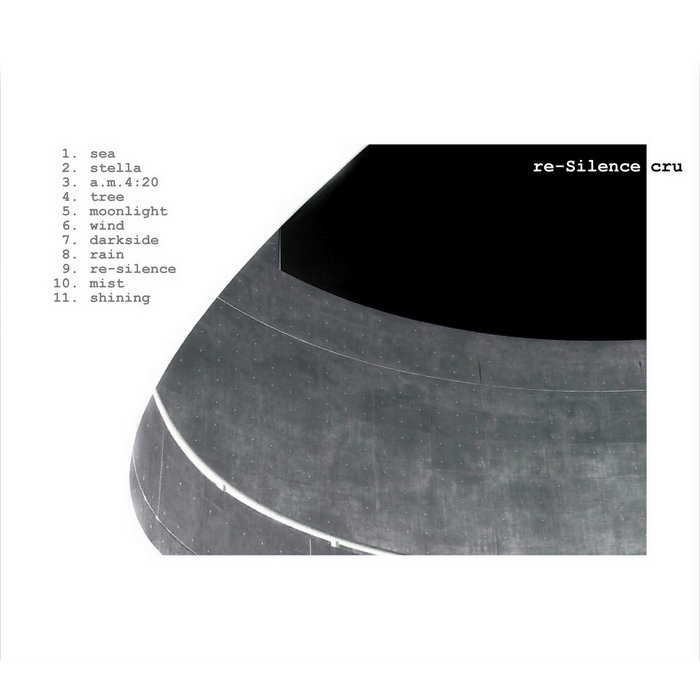 The first album from cru, a modern classical music unit formed by Takahiro Kido and Yuki Murata, members of Anoice and RiLF.

You'll be able to listen to awesome piano pieces for four hands that have a great tense atmosphere and miraculous beauty by their improvisation in marvelous coordination. Please enjoy the wonderful sounds that only music instruments and the place where they was performed have!!

In addition, this album includes the masterpiece "re-silence," which was used as background music in "Internet is a Desert", an award-winning short film in the Venice International Short Film Festival, directed by Can Evgin from the UK.