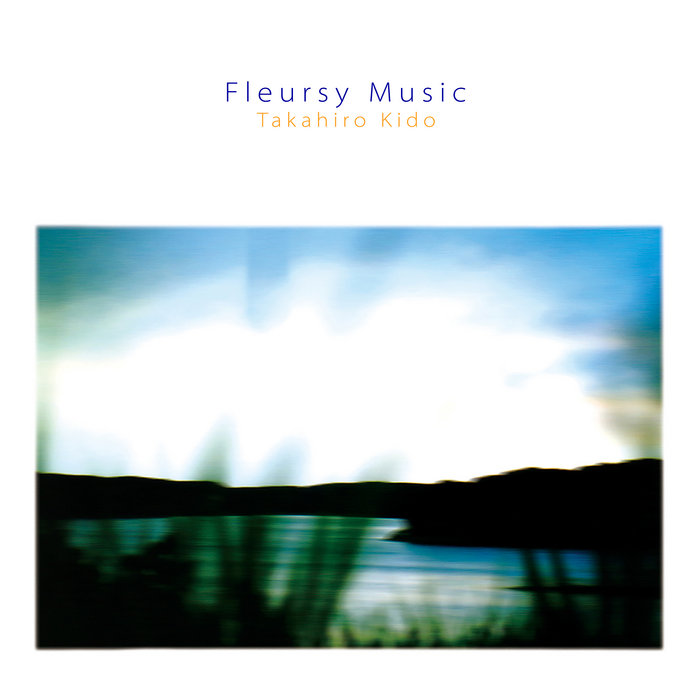 A masterpiece of electronica and neo-classical music, re-released after a decade.

A music composer and also a member of a cinematic instrumental music band, Anoice and their side-projects RiLF, Films, Mizu Amane, Mokyow, and Cru, Takahiro Kido will re-release his third solo album 'Fleursy Music' that was first released 10 years ago.

This album includes 10 lovely instrumental tunes which were used in films such as 'Tsukiji Wonderland' directed by Naotaro Endo, which won an award on Japan Movie Critics Award, TV shows from the BBC in UK and Animal Planet in US, and commercial adverts such as Google and YAMAHA. This is a gentle and at times nostalgic album that features lovely melodies made of natural instruments such as a piano, guitar, and violin, which is then accented with electric sounds.

You can again enjoy 'Fleursy Music', which is arguably one of Takahiro Kido's classics, which reached eighth place in the electric music chart in Germany.

All Track Composed by Takahiro Kido